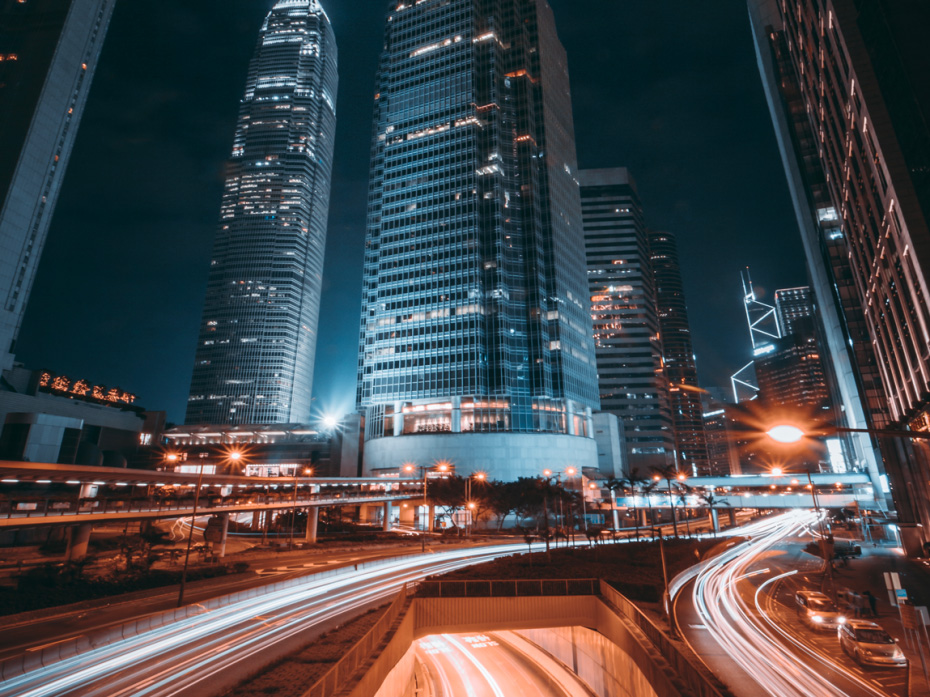 A perspective from Embedded World 2018.

In a small town in Germany, a little north of Munich, there is Nuremberg—a city that has one of the most popular street circuits for DTM and F3 racing. But that’s not what brought me there. In the recent years, Nuremberg has also become the home for deep tech by hosting the world-class trade show, “Embedded World.”

Embedded World started small in 2003 and, for 15 consecutive years, it has been growing and attracting more innovation across several domains, including digital industrialization, robotics, electronics, and cars. Between 2003 and 2012, Embedded World was the go-to event for technology providers, especially for business-to-business (B2B) enterprises with hardware solutions catering to industries where electronic and mechanical components are fundamental. Over the following few years, Embedded World made new industries flourish and emerge, including smart factories, sensors, digital transformation, enterprise cloud, flash storage, and other components of modern electronics.

Since 2014 onward, however, one of the main tech trends not only present at Embedded World, but also established as a global phenomena, is intelligent cars. First, it was the connected car. Automobiles were becoming connected via SIM cards and 3G (and even 4G) connections to the cloud. Later, around 2015–2016, car prototypes were becoming smarter, with a growing amount of sensors, technologies, and software components packed inside the new models hitting the roads. To accommodate this industry shift, Embedded World created an entire hall dedicated to companies showcasing automotive technologies. By 2017, automotive shared 20% of the show floor with larger industries, such as IoT, manufacturing, and electronic parts. Obviously, cars were becoming a prominent industry within the tech sphere. Yet, the most dramatic change remained to be seen—and I was fortunate to witness it all.

Being there, in the middle of the 2018 edition of Embedded World, I could see how cars have become the merger of every other tech industry—the powerhouses combining the best from every technology vertical. In 2018, cars were not limited to one exhibition hall. Instead, automotive tech was spread all over the event, with every single company showing at least one offering targeted at car manufacturers. The original one hall dedicated to automotive had grown to nearly 4 whole halls worth of floor space showcasing automotive embedded tech.

The hidden message here is clear—multitudes of technologies from various industries are converging to augment the cars of the future.

Car manufacturers, cloud providers, IoT platform providers, software developers, open source organizations—fundamentally everybody—had a tacit agreement that by 2025, cars will be one of the smartest expressions of robotics. These vehicular robots will carry a heavy responsibility: transporting and protecting human lives. Beyond cloud connectivity, sensors, cameras, and self-driving capabilities, cars will have—in fact they already have—brains powered by an artificial intelligence (AI) core. Cars of 2025 will develop and improve their abilities through machine learning (ML) running on the edge device, the car itself.

This will put cars where smartphones are today. Most industries have converged or entered the automotive space and they claim they will stay there for the next 15 years. Companies like Gemalto (with a background in SIM cards), Blackberry (now owns QNX), and Texas Instruments (currently investing in automotive AI systems), are all pivoting to automotive due to the huge opportunities in the coming years. However, everyone agrees that car manufacturing will eventually be commoditized and margins will shrink dramatically, just like what’s happening in consumer electronics today.

At the same time, edge computing has become very prominent, as Google, Amazon, and others are now investing in edge software and technologies to make AI, machine learning, and high-performance processing happen at the network’s clients (not just in the cloud). For example, Amazon AWS presented a flavor of FreeRTOS at Embedded World that runs on the edge, but seamlessly connects to AWS for extended storage and computational resources. Meanwhile, Google launched ML models that run on the edge device and can detect billions of objects in seconds. This, combined with the huge computational power that companies like Nvidia or Intel already integrate in cars, will make the automobiles of the future super-intelligent robots on wheels. It could very well be 2025, or perhaps even sooner. But in 2018, it’s already evident that all tech verticals are pouring resources into inflating intelligent vehicles with the latest advances. The reality is these fleets of intelligent cars will be on our roads relatively soon, and all of that was evident in just a three-day tour of Embedded World.

Claudio served as Tuxera’s Head of Marketing from 2015 to early 2019. He was responsible for Tuxera’s global marketing strategy and operations across Asia, Europe, and the US.