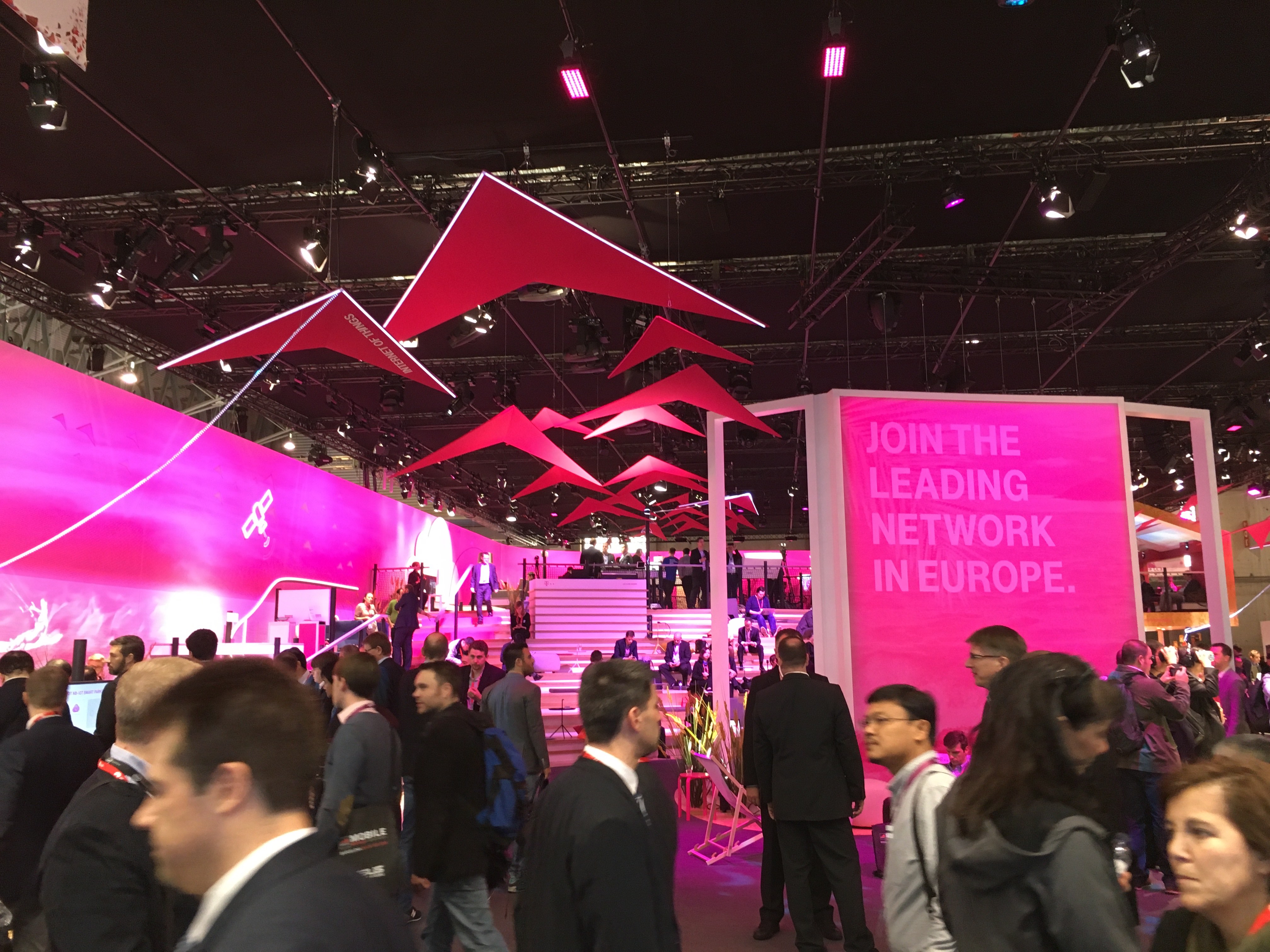 Once again we are heading to Barcelona to attend Mobile World Congress. The theme of MWC 16 is “Mobile is Everything”, and the GSMA plans for this year to give an in-depth coverage of the current and future mobile industry, highlighting specific areas of growth as well as the latest technological developments, next generation services and growth strategies. Year after year we hear about awesome devices and new tech being released in Barcelona, however what makes MWC different from other industry events is the amount of oddities and misfits around the conference. We’ve highlighted just a few starting from the 2009 edition of the show:

MWC 2009: A prototype phone with Windows Mobile 6.5 is stolen

Most of you are familiar with Windows Phone OS, but who remembers the Windows Mobile platform? Unveiled by Steve Ballmer during Mobile World Congress 2009, it was Microsoft’s attempt to tackle the success of the iPhone and iOS. In a stroke of bad luck, just a few hours after the release a prototype running the brand new mobile OS was lifted from the pocket of a Telstra (the Australian telecommunications giant) executive. Bummer!

From time to time, manufacturers forget about specs and surprise us with the most eccentric models. In MWC 2010, the Chocolate Phone by DoCoMo grabbed most of the attention at the convention.

MWC 2011: When the conference peaks and Wi-Fi access becomes a bottleneck

During the 2011 edition, complaints about the Wi-Fi service were the norm. More people, more data and more devices, but the availability of the free network at the conference was limited to 1o percent of the locations. Fortunately the organizers listened to the feedback and learned their lesson for later events. The Fiasco Awards is a non-profit private initiative to reward the best IT projects that have ended up as a Fiasco. The organizers of the awards want to promote a critical spirit and a positive attitude towards the obstacles in the road to success. The ceremony takes place during MWC, but the projects are evaluated in a year’s span. In 2012, the award was given to Blackberry due to the collapse of their messaging system in October 2011 that lasted several days with consequences worldwide.

By that time, Mobile World Congress had become a completely B2B networking event. Yet organizers and exhibitors did not want to lose the original and modern image that people would expect from the world’s largest conference for the mobile industry. In 2013 we started to see more and more unconventional and out-of-the-box advertisements and booths. Remember the huge Firefox from Mozilla?

(Besides the prototype stolen in 2009) I know someone who has been robbed in Barcelona… does this sentence resonate with you? Thousands of people are robbed in the capital of Catalonia every year. During Mobile World Congress, about 3000 police units are deployed to keep attendants safe. In 2014, 14 people were arrested for robbery and petty thief. Good news is, the trend seems to be decreasing.

MWC 2015: Is it the Spanish ham or the mobile industry?

Mark Zuckeberg decided to come back to Barcelona for the MWC 2015. In his Q&A session, he declared to love Spanish ham. Check the rest of the story in Business Insider.

All in all we love attending Mobile World Congress. It’s small happenings like these that give personality to the show and make it stand out from other events. Meet with us next week in Barcelona to learn more about our technologies and products and discuss about the future of the mobile industry.

Eva Rio is our Head of User and Market Research at Tuxera. She conducts research and analysis in topics such as flash memory and storage markets, automotive technology, consumer electronics, and industrial verticals, as well as identifying potential areas of expansion for the company. Eva holds a M.Sc. in Information Systems from Åbo Akademi, and a M.Sc. in Service Design and Engineering from Aalto University, both in Finland.