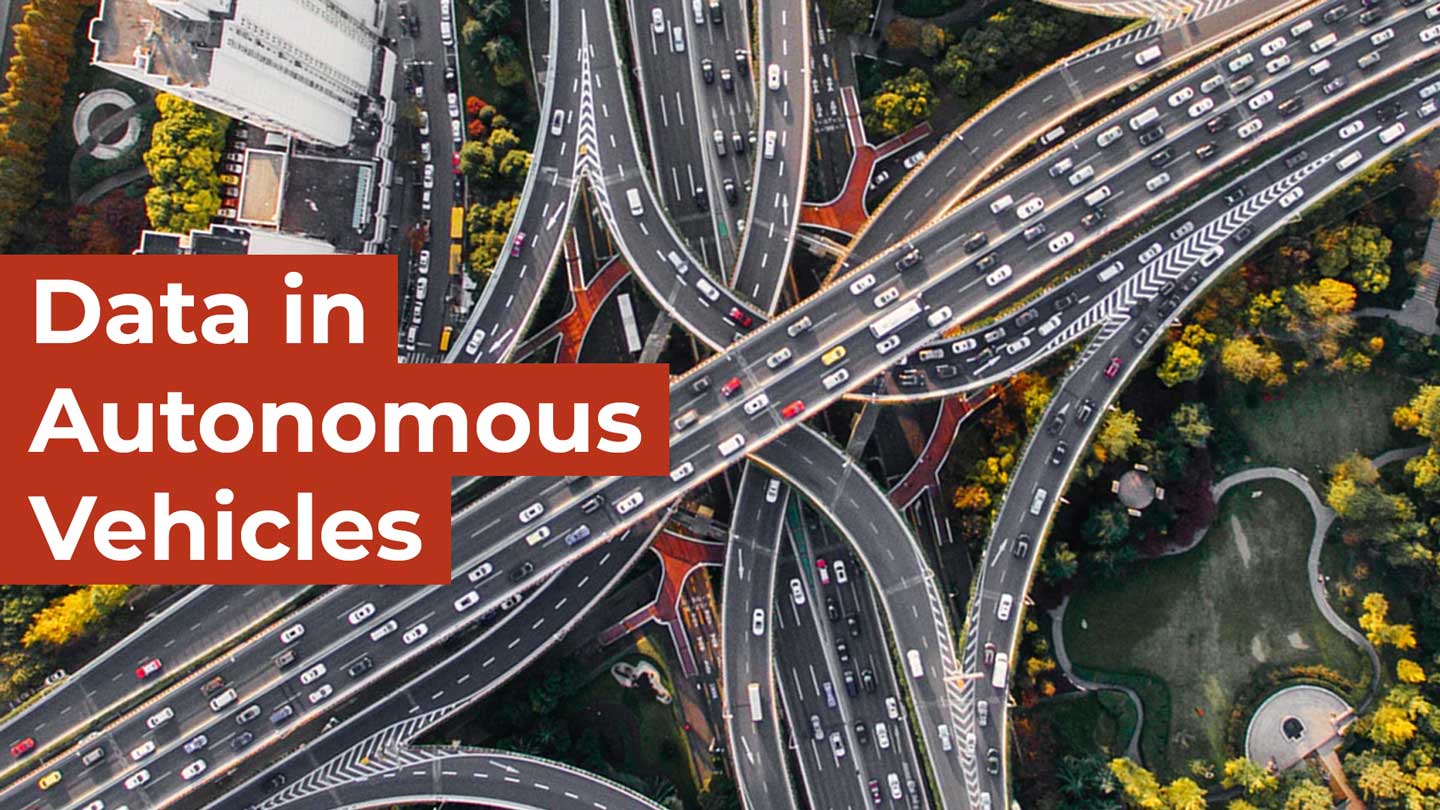 Automotive data storage and handling—now, the future, the challenges, and the risks

What better place than The Motor City—Detroit, Michigan, USA—for some serious car talk? At the 2018 TU-Automotive conference in Detroit, we had the privilege of interviewing experts from Harman, Renesas, Western Digital, and WirelessCar about data storage and handling in connected and autonomous cars. These companies are leading the way to help car makers store, process, secure, and create meaningful consumer services from all the data generated by connected and autonomous cars.

Watch the video to learn about the state of automotive edge storage now and in the future, plus get an idea of the various challenges with collecting and storing data across the industry.

Below you’ll find more about each company, and a transcript of the interviews.

We asked John to start off with a brief intro to what Renesas does. Here’s what he had to say:

“We’re a semiconductor manufacturer invested in all different types of industries, but especially automotive. We’re actually the largest manufacturer of automotive processors of any company in the world.” Tiffiny: “How many different storages are in a car rolling off the lines today?”

John: “Well, there’s all different types of storage. From the microprocessor perspective, some are in the chip, some are external to the chip. And when you think about how in 2016 we actually shipped over a billion processors, you’re looking at at least a billion instances of storage in 2016.”

Tiffiny: “What do you think about in ten years from now?”

John: “I think you might see that reduce a little bit. The amount of memory might not reduce, but how discrete it is—how many locations might reduce. I think you will see a trend, it’s hard to say how much, of a lot of electronics dispersed throughout the car—distributed architectures—you’ll see them become centralized a little bit to offer some cross benefits: some ease of engineering in the vehicle.”

Oded first gave us a quick intro about Western Digital:

“Western Digital is one of the largest storage companies in the world, storage being media for storing data. We have a very wide portfolio of products ranging from hard drives through solid-state drives. I specifically am responsible for our embedded solutions—those are the small chips that go inside mobile phones—but obviously automotive subsystems today is a big growing market for us, plus surveillance cameras, and home devices.” Tiffiny: “How many different storages are in cars rolling off the lines today?”

Oded: “Today we’re still kind of leaning on design that started three, four years ago. In most of the cases, cars today have one storage device mainly for the infotainment and maps, although there are some cars already out there today with up to three storage devices. Some of the emerging technologies already deployed are obviously over-the-air gateways that have storage for firmware updates, and some digital cluster applications have the storage separate from the entertainment system. However, into the future, we’re already now working on designs for cars that have five storage devices inside. So that’s growing and expanding as we move along.

Tiffiny: “What about ten years from now? Will there only be a few?”

Tiffiny: “What are the biggest technical challenges in storing all this data in self-driving cars?”

Oded: “I don’t know about self-driving yet. I think it’s pretty far out, but in between now and full self-driving, the biggest challenge is obviously forecasting or foreseeing the future. There’s still a lot of work to be done to determine what is the use case, how is data being used in the car, and how is data being used between the car and the cloud with all the connectivity and the data monetization that is going on. So identifying the use case—really understanding how it works—is our biggest challenge.

But then the other challenges that we have are obviously around the environment. The vehicle is obviously operating under a wide range of temperatures. It’s a moving device, so between the mechanics and the temperature, that’s probably our biggest challenge: how do we build devices that operate in these conditions, and then how do we build devices that keep the data in shape for a long time under these conditions. Those are probably the biggest challenges in the automotive space.”

“WirelessCar is a connected car platform and services company. We started in the late 90s, launched our first program with Volvo cars in 2001, and in the last 16 years we’ve launched 13 different OEM programs.” Tiffiny: “What are the biggest technical challenges in recording and storing all this data that’s coming in from connected cars?”

Jason: “That’s an interesting question. There are certainly a lot of those challenges. To me, the fact that we’re getting more data and more complex data all the time makes us really analyze what database and storage technologies we’re using. Plus, how do we relate the data, but do that in a way that we still anonymize, abstract, and protect the data so that we are certainly mindful of the customers rights and compliant with regulatory requirements such as GDPR, which is now an official requirement in the European Union. I think those are the biggest challenges we have these days.”

“Harman is the leading Tier-1 company for the automotive industry. We develop a lot of software and hardware for the automotive industry, starting from digital cockpit solutions, to automotive cloud, telematics, UX, obviously the well-known brand audio from JBL and Harman Kardon—which we integrate into the vehicles—and cybersecurity. So, we do a lot of very cool stuff for automotive, and now for the past year with the Samsung acquisition, we’re really building up on those synergies and offering the OEMs ever greater possibilities and technologies for their vehicles.” Tiffiny: What’s the biggest challenge in securing all this data for connected and smart cars?”

Dvir: “I think that it’s the unknown. Protecting anything unknown. Because from our perspective, you must have visibility into any type of security-related event that’s happening in the vehicle. And this is certainly something that we’re pushing with the OEMs and working with the industry to get more information out. I think that moving forward, you would definitely need to be more aware of what types of data are coming out of the car and how will we keep them protected.”