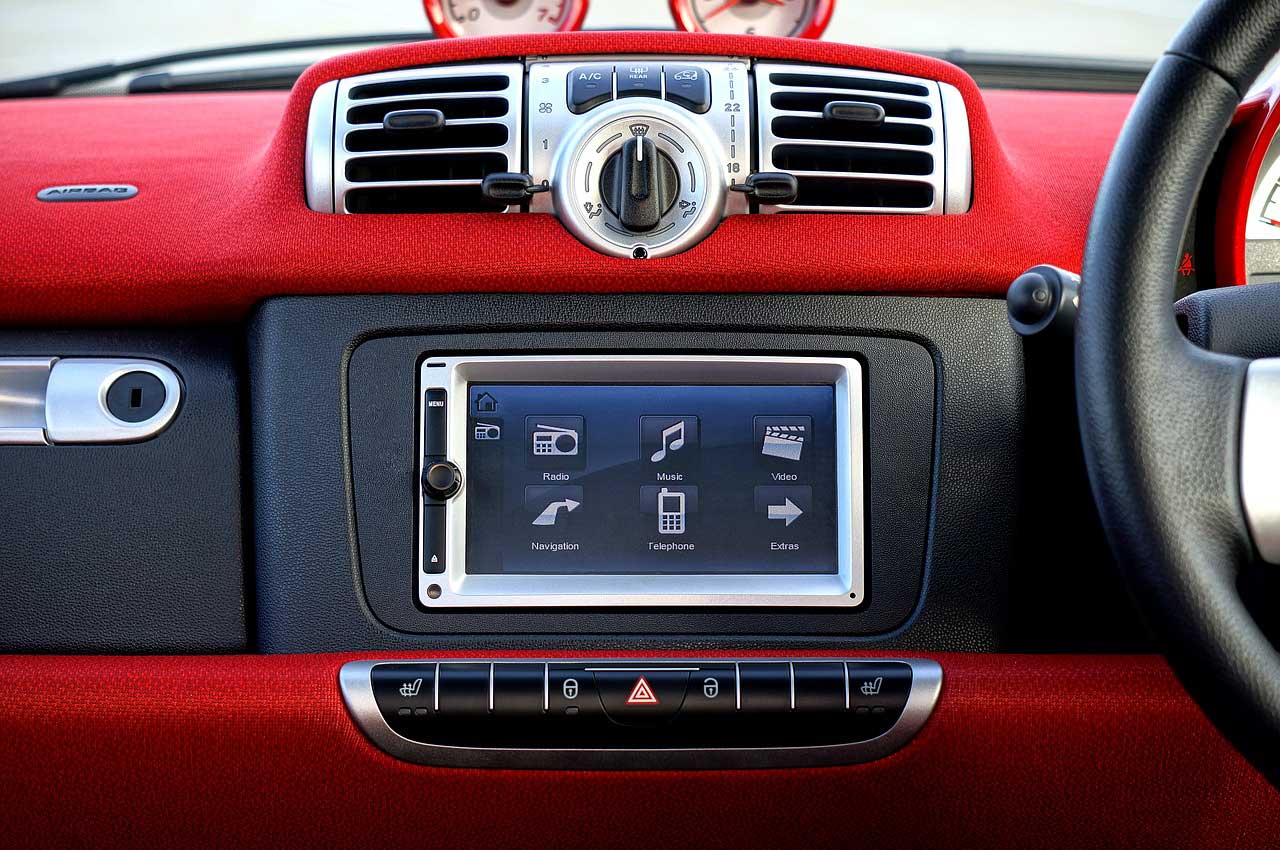 A brief history of in-vehicle infotainment and car data storage

When it comes to cars, these three things are all intertwined – data, storage, and in-vehicle infotainment (IVI) systems. The IVI needs data to be – well – “infotaining.” Whether it’s music, movies, traffic updates, or maps – it’s all data served up by the IVI to make your ride more enjoyable and convenient. And whenever you have data, you also need a way to store it.
The shift toward in-vehicle infotainment (IVI) systems powered by flash-based memory has been decades in the making. But did you know that Tuxera is also a part of this history? Read on for a brief rundown of how IVI and in-car data storage have evolved over the years – and how we fit into that story. We’ll start off where IVI begins, the radio! 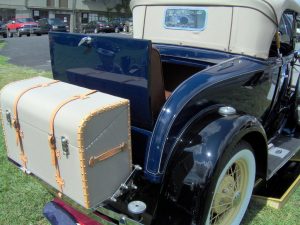 The earliest ancestor of the IVI was the car radio, which became part of the dashboard in the 1930s. Back then, the only data transmitted was music and voice carried by radio waves, and storage space strictly meant the car’s trunk. 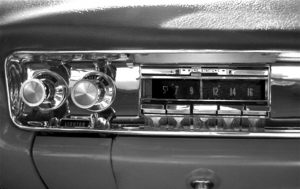 Mechanical “data” storage in the 1940s

Throughout the 40s and 50s, car radios acquired physical buttons to remember your favorite radio stations. This feature represents the first way to store data within the car, albeit through mechanical means.

The cassette tape era and analog data storage – 1960s–1980s The 60s gave rise to the first widely adopted form of external analog data storage for cars – the eight-track cassette. Eight-tracks were cumbersome, however, which lead to the dominance of compact cassette players in cars throughout the 70s and 80s. On-board navigation entered the scene in Japan with the 1981 Toyota Celica. Car compact cassette player, 1988. Source: Sathyan Thambirajah (own work). 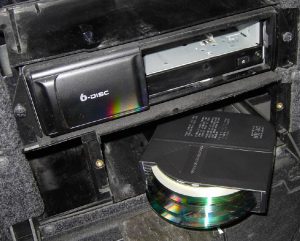 By the 90s, digital data made its way into cars on compact discs (CDs). CD-players, GPS navigation, and backup cameras came into the picture. Even though CDs were light and portable, they still required physical space to store in cars. The end of this era also brought the first head units that played MP3s, while high-end autos shipped with DVD players. 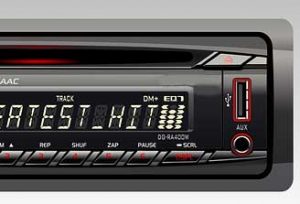 The first IVI systems emerged in the early 2000s as touchscreens to play your music, or get GPS navigation assistance. Bluetooth also came into demand, and the first hard drives shipped inside cars for data storage. By 2006, USB slots made their appearance to store and play MP3s. The GENIVI Alliance was founded a few years later in 2009, to drive the widespread adoption of an open-source development platform for IVI.

In 2010 Tuxera’s file systems became available in selected IVIs. Back then, our solutions focused on making it easy to plug SD cards and USB sticks into the car’s entertainment system, and for data (such as music) to transfer freely between the storage devices and the car. These solutions are still used in cars today.

Tuxera’s file systems are now the industry standard in automotive infotainment (IVI) systems. Microsoft exFAT by Tuxera, Microsoft FAT by Tuxera, Tuxera HFS+, and Microsoft NTFS by Tuxera make IVI systems faster, more responsive, and more durable – helping you get the best out of your ride.

Skipping ahead to the present and toward the future – the connected car must reliably process data from a variety of sources. Built-in apps stream real-time traffic data or music, 3D navigation is gaining momentum, and a variety of sensors record data about the car and its surroundings. 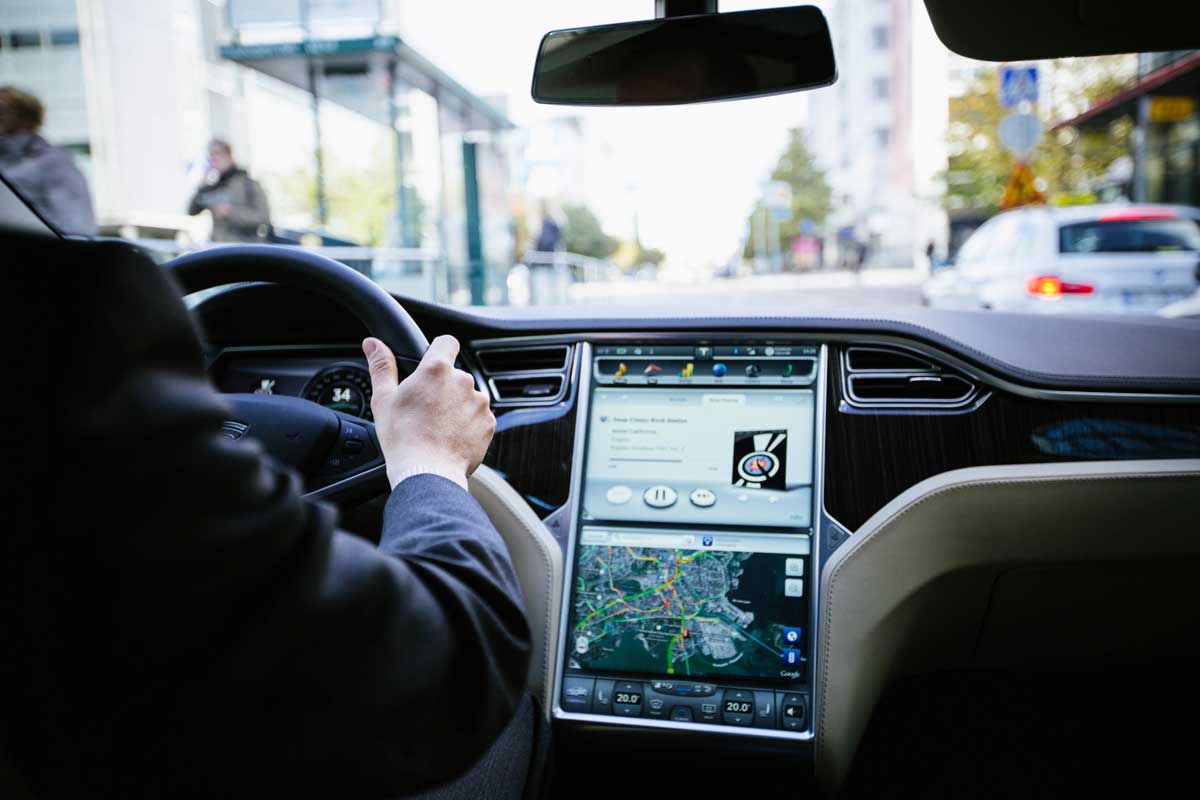 All of these applications running at once places heavy demands on the car’s flash-based storage. Automakers and consumers expect that the internal systems will last for the lifetime of the car, from 10 to 20 years. These expectations are offset by the lifetime of flash memory, which is limited by the number of data write cycles. The inherent way that flash memory works requires erasing and rewriting significantly more memory blocks than is actually needed to write the new data. This unfortunate, but expected phenomenon is called write amplification factor. It contributes to memory degradation over time – the more data written, the faster the memory wears out.

Cars powered by our software are better equipped to keep up consumer expectations: more apps, more sensors assisting the drive, and more streaming data – more of the things to make your ride a bit more fun.